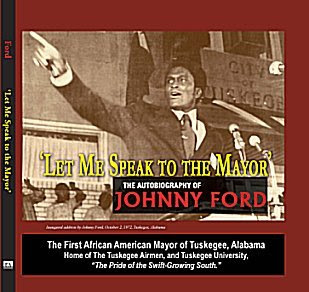 The primary objective of the World Conference of Mayors is to stimulate positive and constructive relations between mayors internationally, based on interlocking interests and concerns. Through a network of international municipal associations, mayors and units of local governments, the World Conference of Mayors plans, designs and manages an international, intergovernmental communications system, promoting trust, trade, tourism, technology, treasury, training and twin city programs and services between mayors and cities of the world. www.worldconferenceofmayors.inc

The organizing committee is asking for the support of for profit and not for profit organizations operating in the United States that provide services in the cities highlighted during this conference. The Haitian Government has initiated a pilot project that will showcase these six (6) cities and spotlight investment opportunities and other needs that will aid in the development of these cities and improve the quality of life for their residents. The cities that have been selected include:

Organizations and investors that are interested in attending the Convention of the World Conference of Mayors or would like information regarding vendor or sponsorship opportunities should contact: Ms. Vanessa Williams, N.C.B.M at (404) 765-6444, Honorable Mayor Johnny Ford, World conference of Mayors at (334) 558-1808, Joseph G. “Billy” Louis, NLCHM at (786) 306-7060, Sabrina Mowlah-Baksh Trinidad Tobago- World Conference of Mayors Secretary (868)-318-6373, or Ministere de L’interieur et des Collectivites Territoriales at 011 -509- 222-1273

* This event is not affiliated with any political party in , and is designed as a non-partisan event for the betterment of all Haitians.

Posted by Unknown at 1:10 AM No comments: